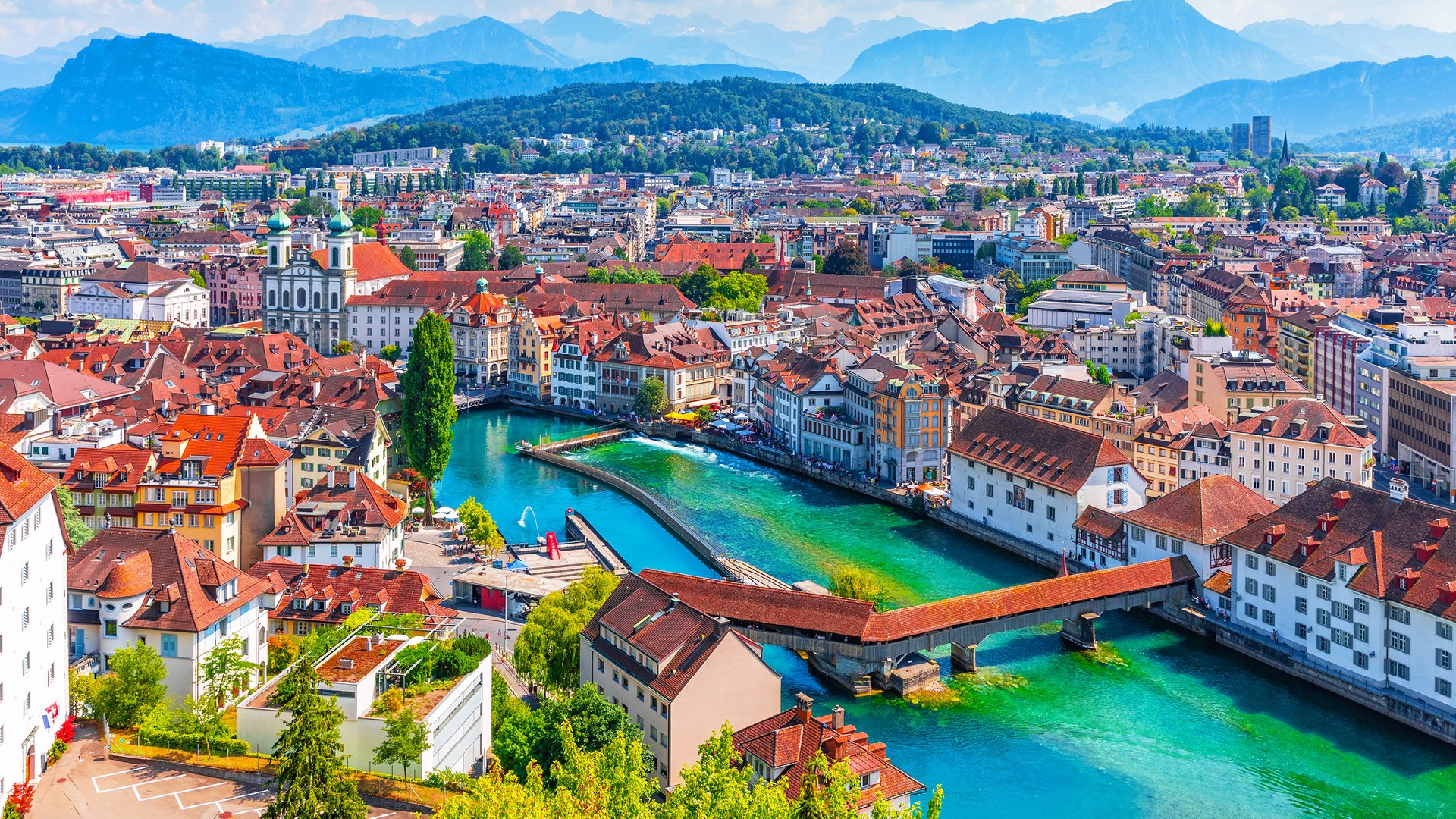 A Grand Journey in a Tiny Nation

Embark on a world-class journey through Switzerland.

Despite its diminutive size, Switzerland rivals any destination with its exquisite gourmet restaurants and vineyards, spa towns and world-class ski resorts. Natalia Chelnokova, of FROSCH’s membership-only Blueprint service, visited Switzerland because itis the ultimate in skiing, but left admiring the complexity of local traditions infused by German, French, and Italian influences. 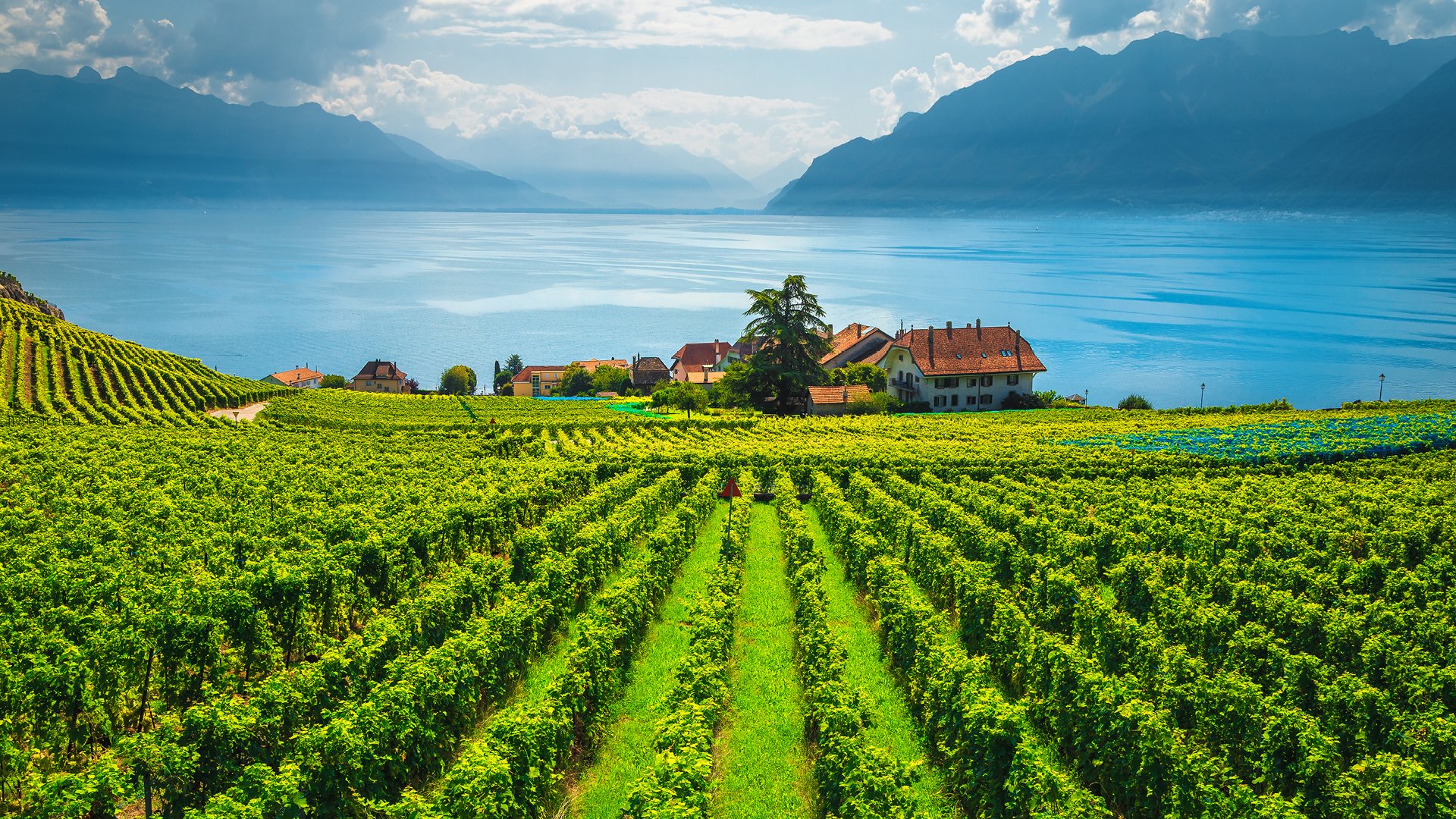 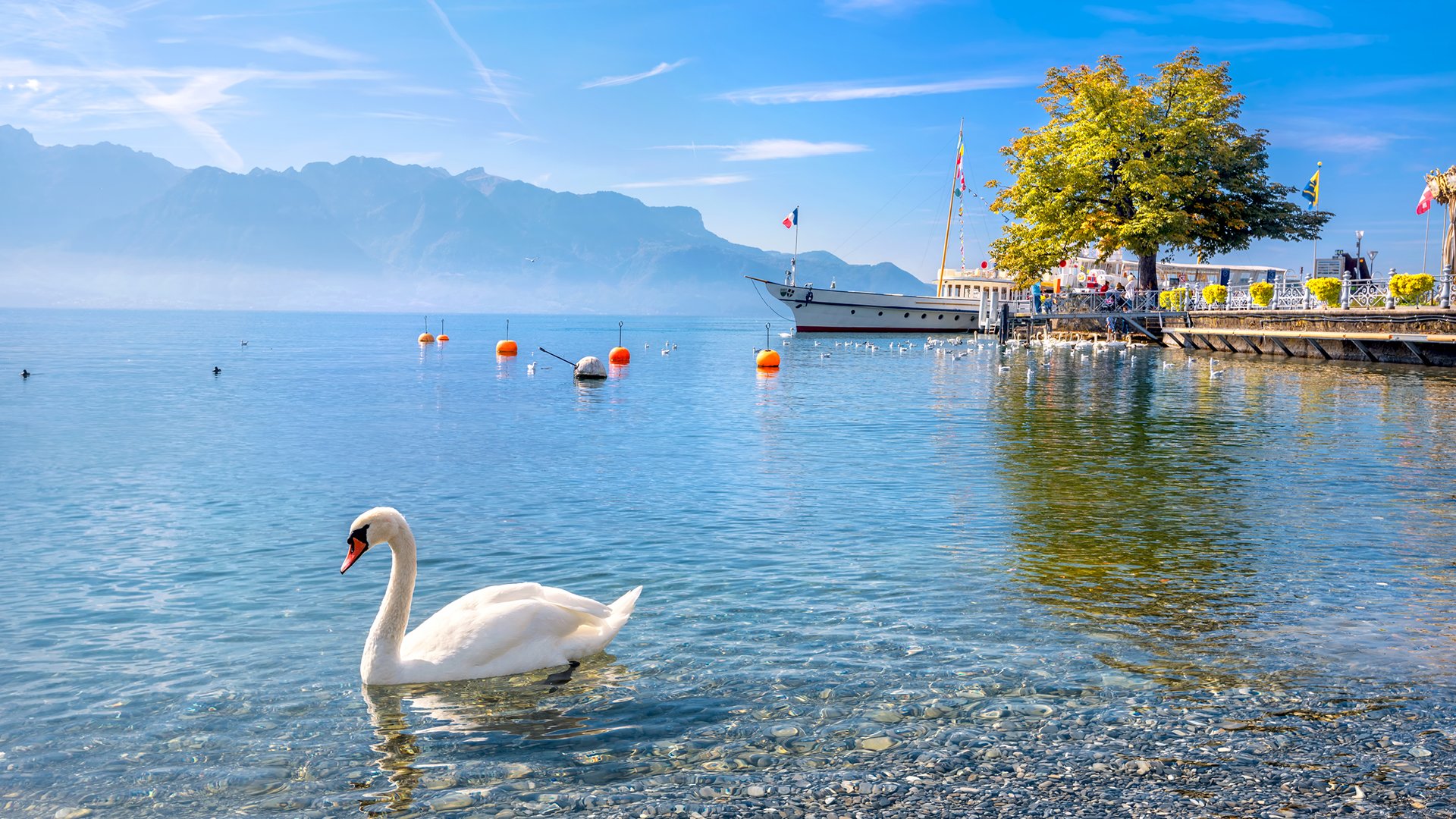 Few regions in Europe offer as wide a variety of experiences as does the region surrounding Lake Geneva. The lakeshores host a variety of towns, from Geneva, Switzerland's most international city, to small wine growing villages.

To the north lie the Jura Mountains and quiet Vallée de Joux with gentle slopes for skiers in the winter and incredible hiking in the summer. To the east, lush pastures, picturesque chalets and glaciers stand ready to host a plethora of activities.

Exploring the French-speaking part of Switzerland will surely satisfy your wanderlust. Start in the cosmopolitan city of Geneva and journey along picturesque Lake Geneva to Vallée de Joux, Lausanne, Montreux, and Vevey.

Visit the famous Château de Chillon, perched on a rock just off the shore of Lake Geneva. Built in the twelfth century as a Roman outpost, your private guide will regale you with stories of how this chateau inspired countless creatives from JMW Turner and Gustave Courbet to Victor Hugo and Lord Byron.

Just a stone's throw away from the hustle and bustle of Geneva, spend a day like royalty with a private visit to a winemaking canton accompanied by an oenologist. While away your afternoon on a scenic, luxury cruise gliding along the Rhône River. Finish off the day with a three Michelin-starred dinner at Domaine de Châteauvieux.

Enter the Home of a Hollywood Legend

In Vevey, take a trip to Chaplin’s World, the former home of Charlie Chaplin, now preserved as a museum. The Manoir retraces the private and public life of one of the Silent Era’s comedic geniuses, while The Studio presents the cinematographic work of one of the greatest artists of the 20th century. 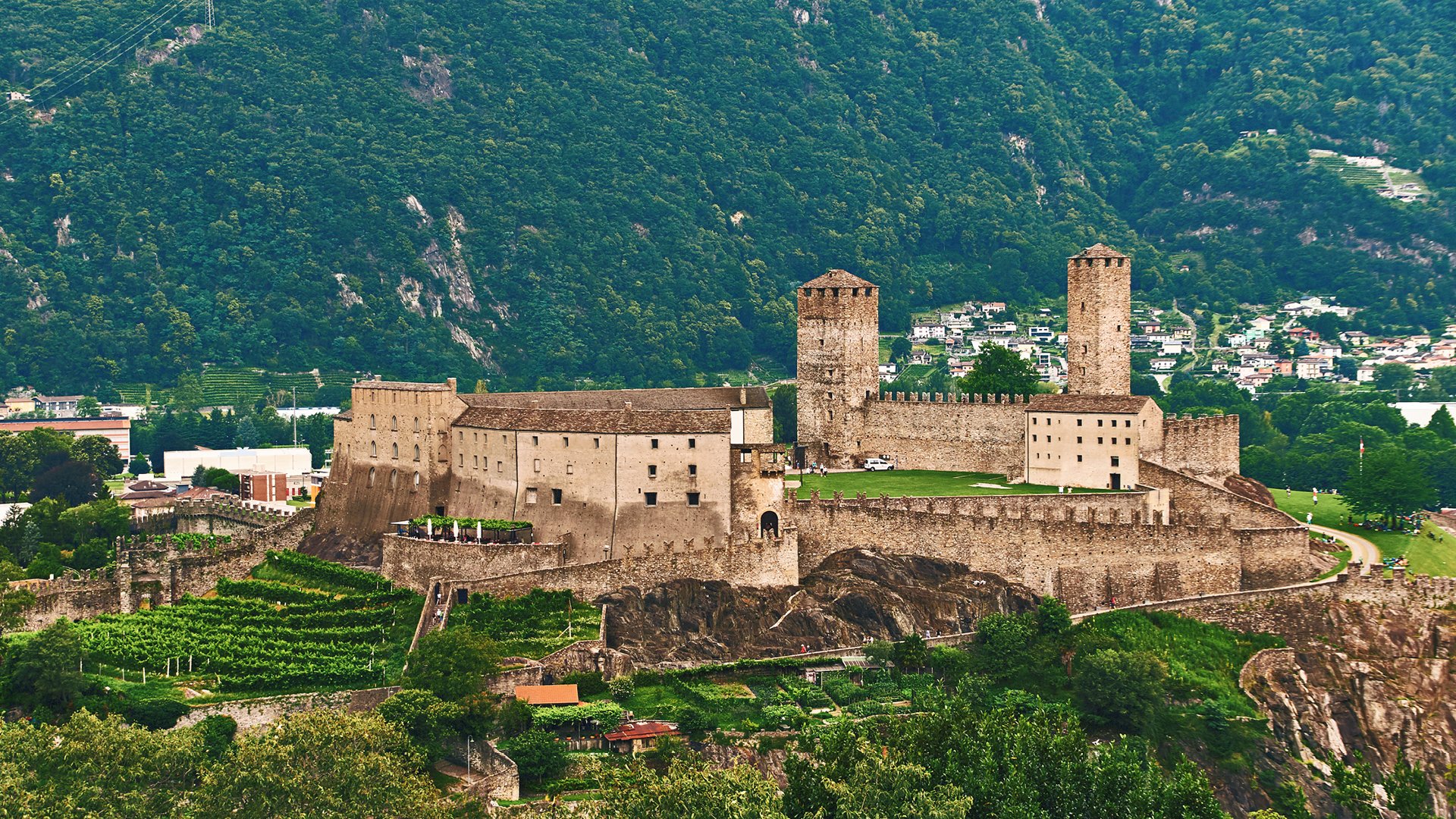 The Italian-speaking region of Switzerland, set on the southernmost border and nestled against Italy, offers a stark contrast of landscapes from the palm-lined lakeshores to verdant pre-alpine valleys and glaciers. Activities are packed with variety too, with chic shopping and world-class cuisine to extreme sports and relaxing outdoor activities.

Along Lake Maggiore, you’ll enjoy the mildest climate of the country, as you explore the narrow streets of Lugano, Locarno or Ascona with a professional guide. Each charming town offers a wealth of restaurants, shops, impressive churches, and colorful homes.

Head out on leisurely walks through the surrounding unspoiled nature or opt for a more adrenaline-pumping activity like paragliding, downhill biking, canyoning or even bungee jumping! Whatever you choose to do, you’ll feel at ease in this laid-back, Mediterranean atmosphere.

Along the Ticino River, visit Bellinzona, famous for its three castles, Castelgrande, Montebello and Sasso Corbaro, all designated UNESCO World Heritage Sites. Situated at the crossroads of the alpine routes connecting the North and South, Bellinzona’s fortified walls once formed a very strategic military base. Travel up to these medieval castles by small train with a local expert for an immersive tour. While rich in history, Bellinzona also offers rich culinary and art scenes. 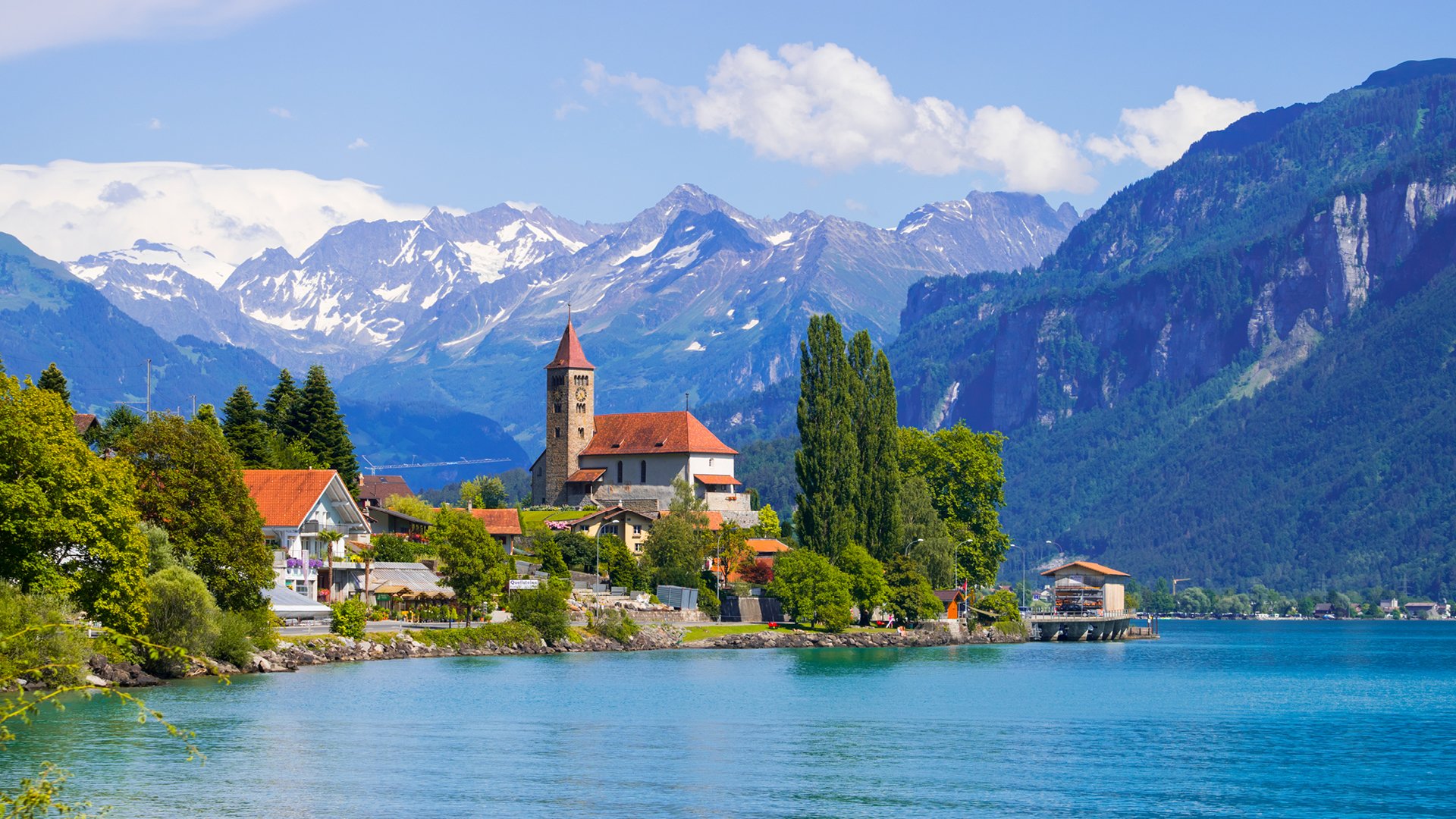 Positioned in the heart of the country, German-speaking central Switzerland is widely regarded as the birthplace of the nation, and it is fittingly home to some of its most impressive sites and happenings.

The charming city of Lucerne, while powerful in its influence on the region, is the quintessential mountain village with a picturesque Old Town area, complete with historic bridges and baroque churches.

A stone’s throw away, you can stay at a stunning mountain resort with views of alpine valleys and lakes. The region is a nature lover’s dream; enjoy great hiking in the mountains or a variety of watersports on one of many lakes in the region.

Picnic by Helicopter in the Alps

No visit to Switzerland is complete without seeing the countryside from above. A scenic helicopter flight over the Alps to an exclusive location for a private raclette and champagne picnic will more than satisfy the soul.

If you’d rather see the sites from the waterline, a 100-year-old paddle steamer or a modern catamaran will dazzle you with stunning views of the Lucerne region’s countryside from the water.

Natalia’s Tips
Book your lift tickets in advance and schedule the in-room fitting for boots and skis.
Most ski resorts in Switzerland offer this service complimentary or for a nominal fee. Take advantage of this perk and be ready to hit the slopes right after breakfast on your first day.
Natalia’s Tips
Swiss Rail is a sustainable option in more ways than one.
One of the most underrated ways to discover the diversity of Switzerland without effort is by Swiss Rail. Not only can you focus on the incredible landscape, but it is an incredible option for sustainable travel. You can also lessen your load by leaving your luggage behind. It can be delivered from your hotel to the train station or airport.
Natalia’s Tips
Extend the journey with wine for home.
Swiss wine is excellent, though seldom exported. Vineyards scatter the land in many regions, and particular reverence is shown to a fine pinot noir grape. Don’t forget to think ahead to wowing your family and friends back home with a bottle, or case, of these inconspicuous gems of the wine world! 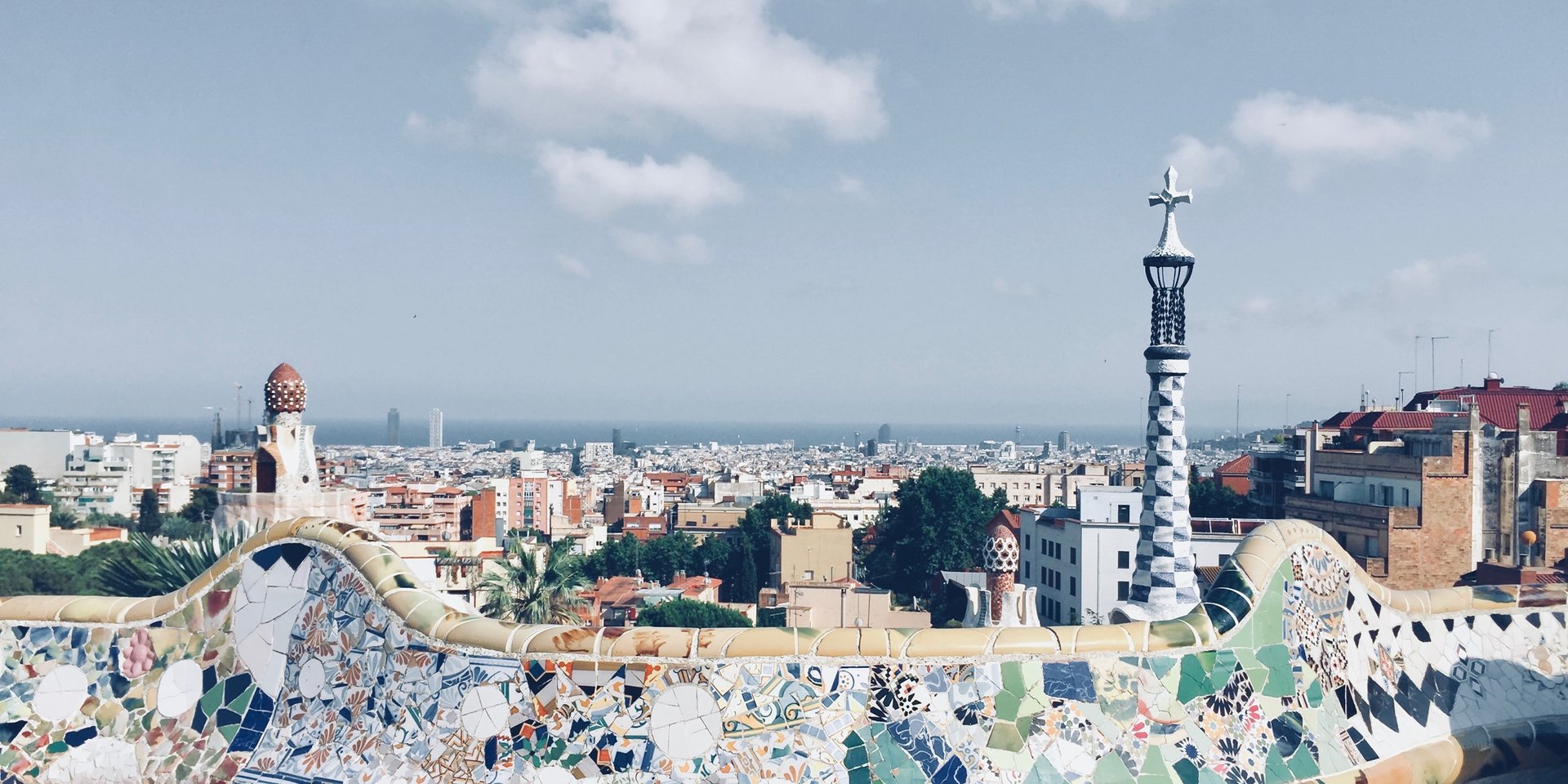 Inspired? Let Natalia craft a perfect itinerary for you.
Let's get started
Thanks for subscribing to our newsletter.
There was an error subscribing. Please contact us at luxurysite@frosch.com.