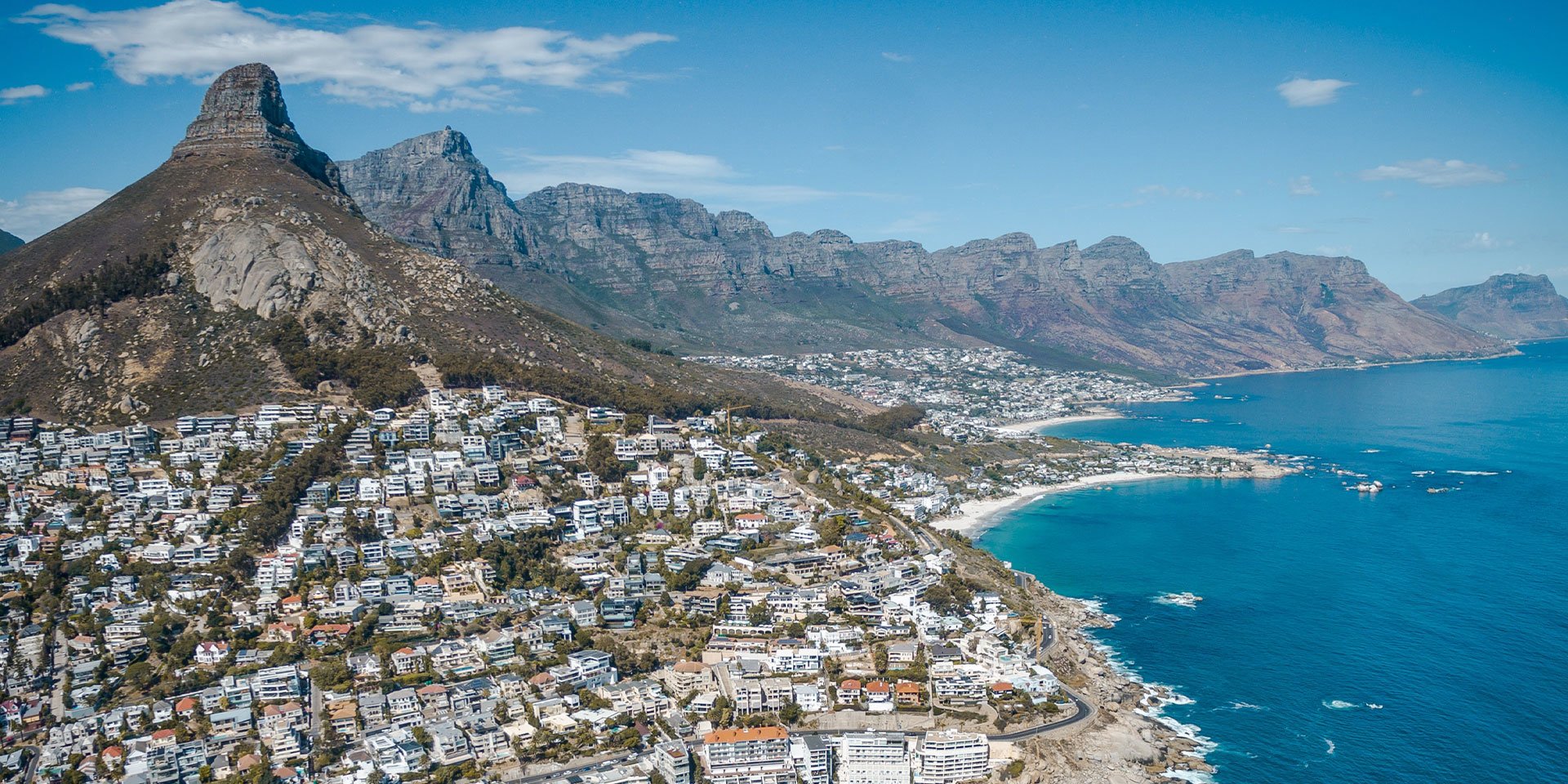 Engage in a brilliant adventure from wheels up to wheels down across South Africa and Mozambique.

Clients of Luxury Travel Advisor Leslie Wahlgren embarked on a superb Christmas holiday getaway, experiencing all the best that Southern Africa has to offer. 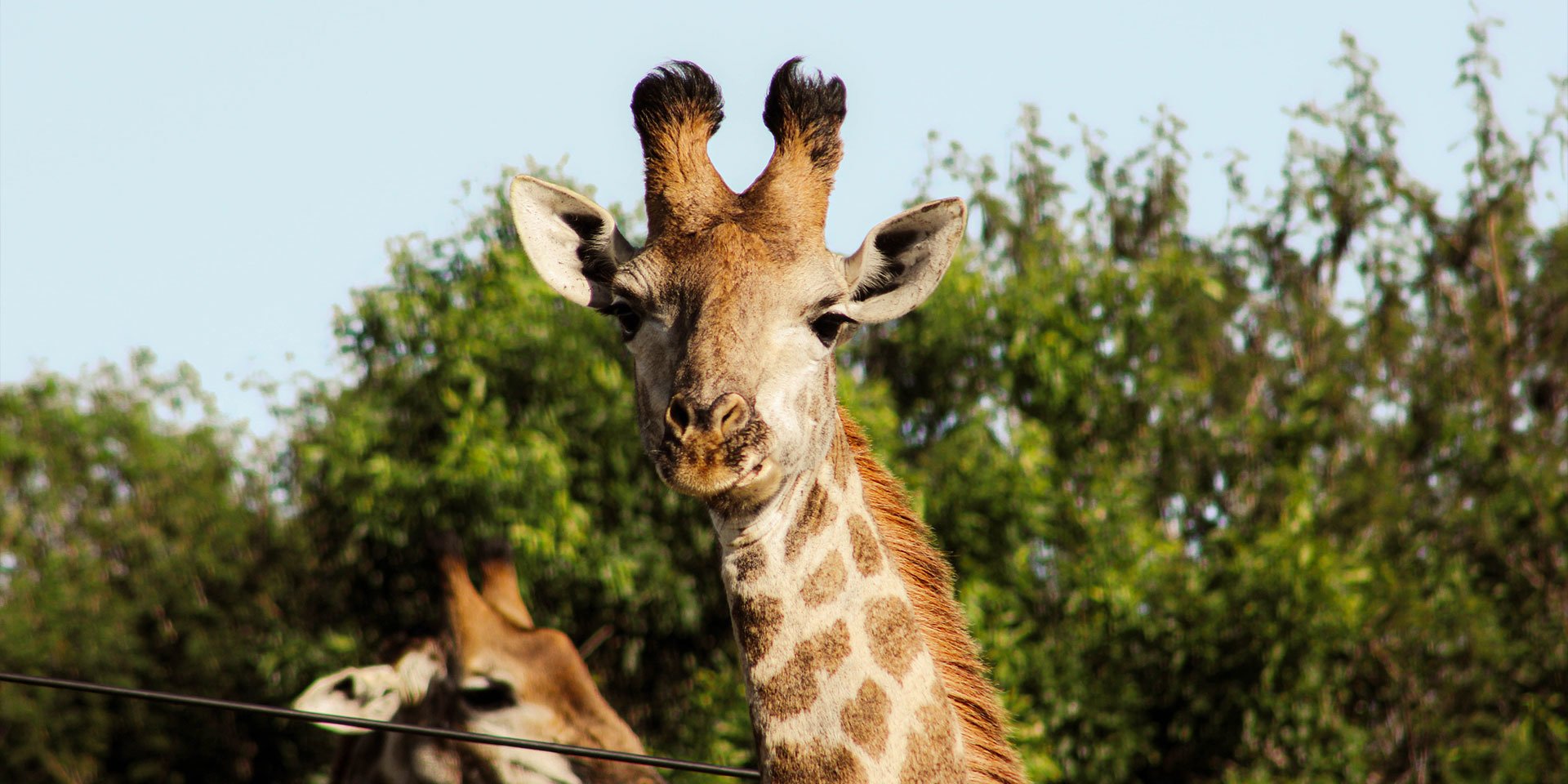 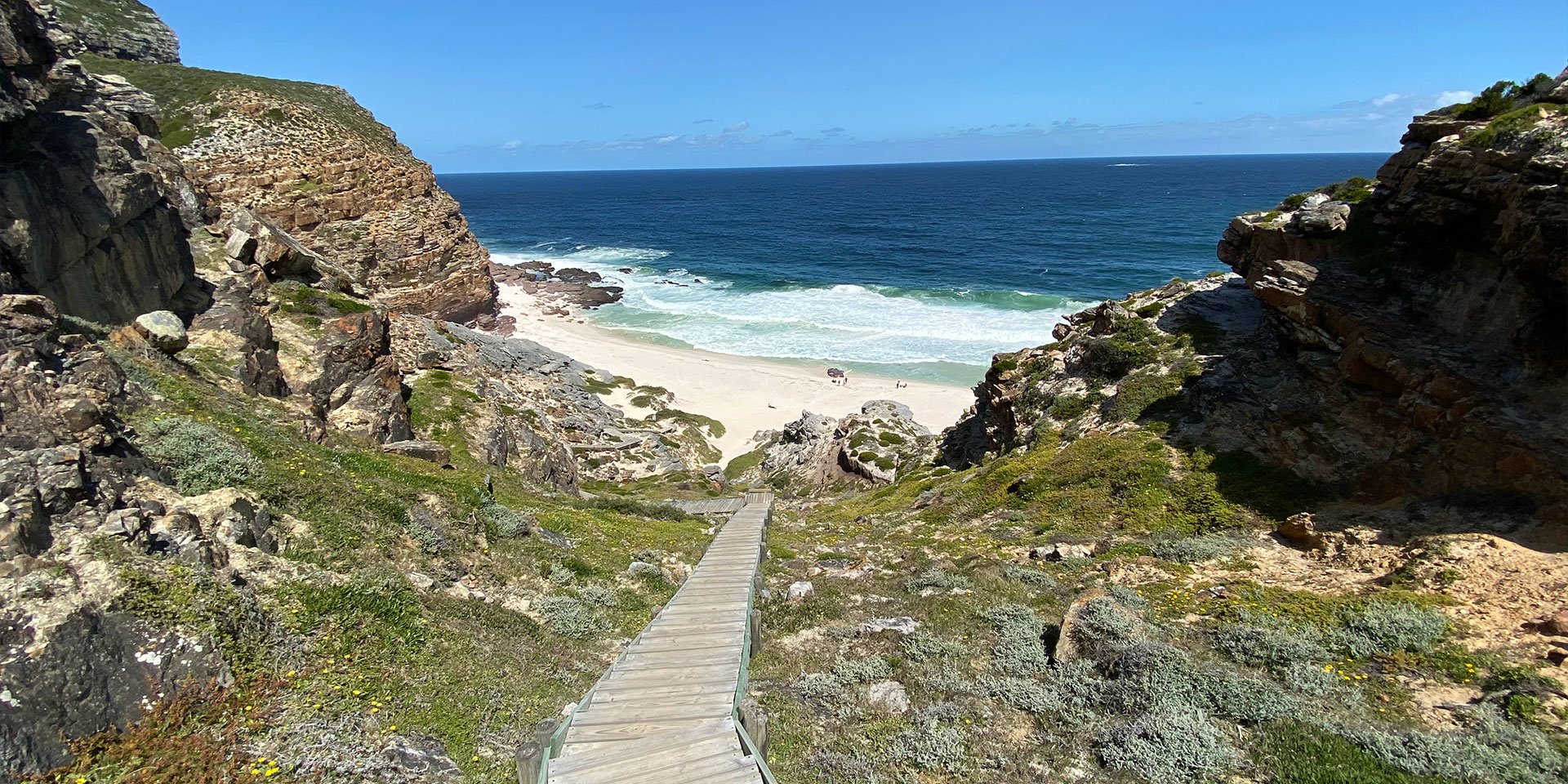 One notable tourist favorite is to ride the cable car or hike to the top of majestic Table Mountain. Another popular site is Robben Island, where Nelson Mandela was detained. A stunning day drive along the dramatic coastline takes you through quaint villages, breathtaking beaches, and Cape Point – where you can spot the locals...penguins and seals.

Cape Town is a true cosmopolitan treasure with a fascinating history and an eclectic mix of nationalities and identities. It is no wonder that Cape Town consistently ranks as one of the world’s top cities to visit every year.

Mistakenly often referred to as the where the “two oceans meet”, Cape Point is an incredible natural wonderland. Enjoy a relaxing day as you take in the sights, sounds and smells of a scenic coastal drive with a private guide to Cape Point. Take the exciting Flying Dutchman cable car to the historic lighthouse built in 1859. At Boulders Beach, you will delight in the famous African Penguins meandering about. Throughout the day, you may even spot a monkey or two hanging around (literally!) on top of cars. 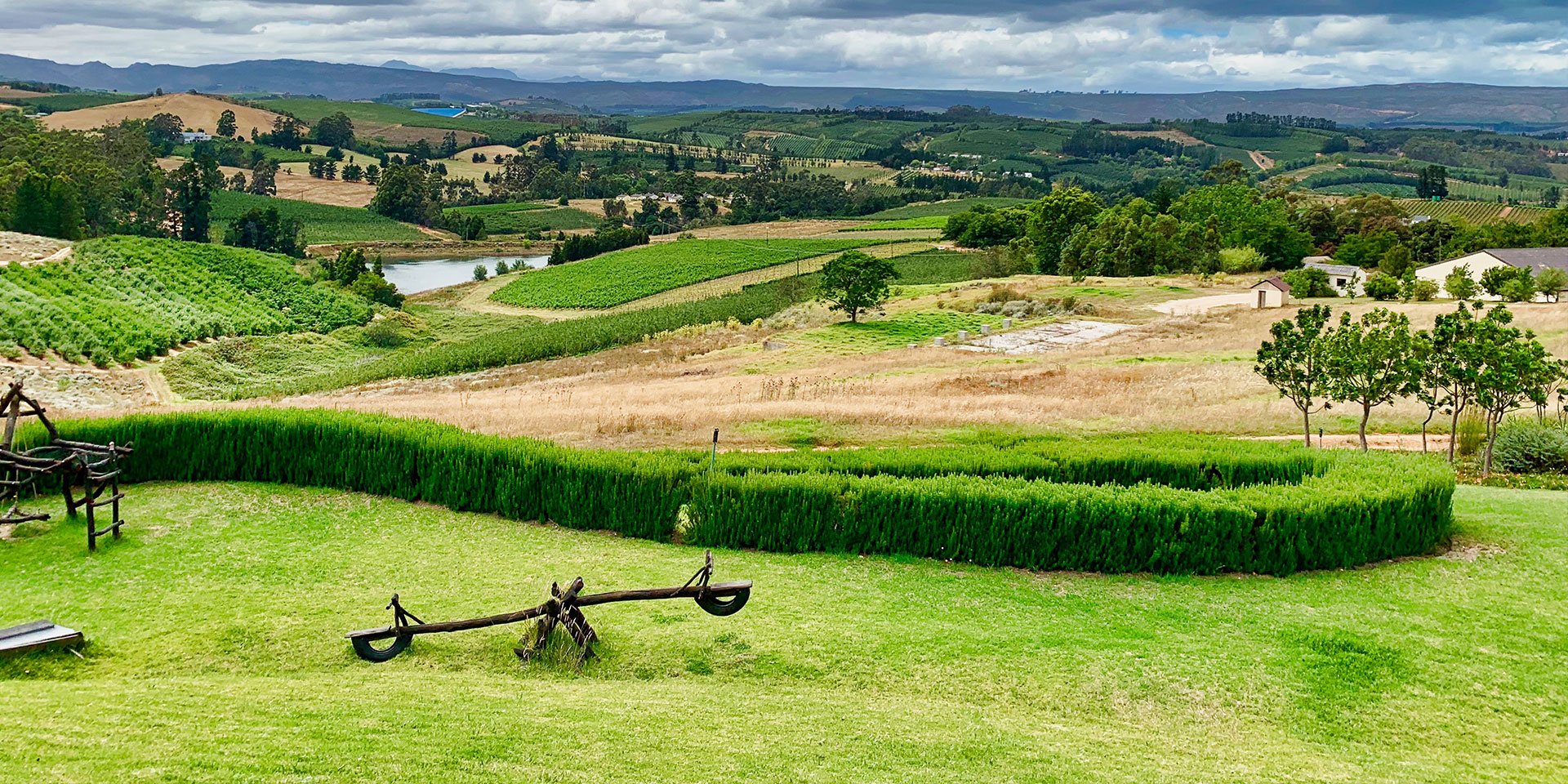 Only an hour’s drive from Cape Town, you will find yourself in a remarkable part of the country. The winelands region was one of the first areas settled by the Europeans and is noted for outstanding wine, delectable cuisine, and stunning lodging.

With picturesque vineyards and mountains as a backdrop, the Cape Winelands offer a captivating setting for wine tasting adventures. The area consists of the world-renowned wine regions of Stellenbosch, Franschhoek, and Paarl.

Wine collectors will adore sampling the wines from the region’s award-winning estates. Each tasting room is as unique as the next, many on historical farms or in charming Dutch Manor homes.

A stay in the Winelands pairs nicely with the excitement of the bustling cities and engaging safaris of a South African itinerary. It’s the perfect escape for relaxation and rejuvenation.

With access to the finest wine estates, your day will be perfectly crafted to visit wineries tailored to your tastes and preferences. Sit back and enjoy the magical views stopping at private estates, wine cellars, top-rated restaurants, and organic gardens. 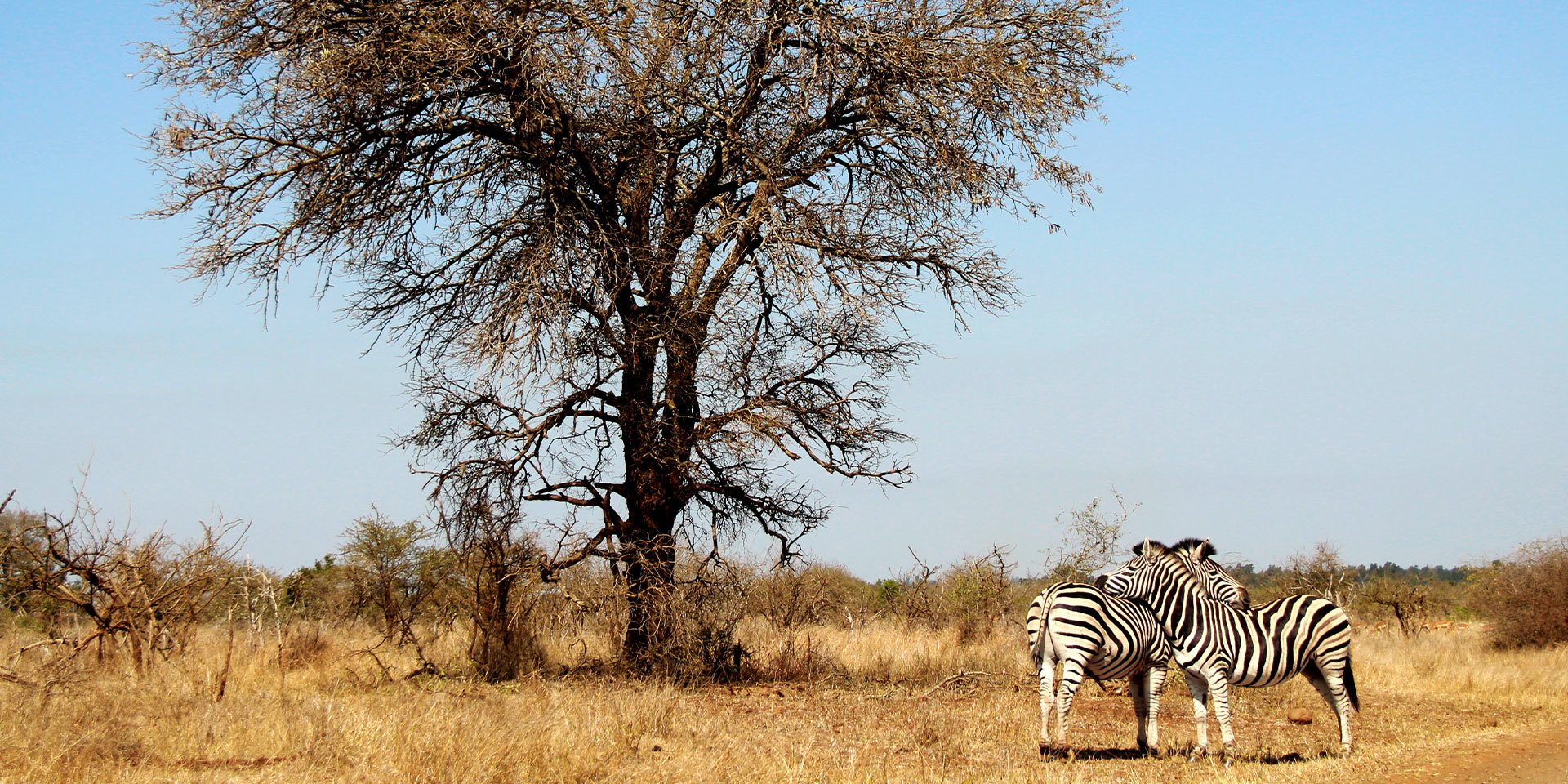 An expansive wildlife area home to 140 different mammal species and over 500 varieties of birds, a visit to the Greater Kruger National Park is magical. At Kruger, you have the chance to see the “Big Five” – rhino, buffalo, lion, leopard, and elephant. Observe wildlife in their natural habitat, drinking at waterholes or finding tiny bits of shade under Acacia trees. Hikes with expert guides are popular, with treks lasting one to five days. Kruger is truly one of the country’s treasures.

The private game reserve of Thornybush, perfectly nestled in the Greater Kruger National Park, is a true gem. Its collection of outstanding luxury lodges, diversity of wildlife, and genuine hospitality will amaze and delight even the most discerning traveler. There is a difference between public and private reserves. A private reserve like Thornybush affords the traveler an intimate experience. You won’t find a long line of jeeps scouting for animals; you might not see another human throughout your entire game drive. The intuition and expertise of your guides will astonish you, the genuine kindness of everyone you encounter will enlighten you, and at the end of the stay, you will understand that 'Thornybush feeling.' 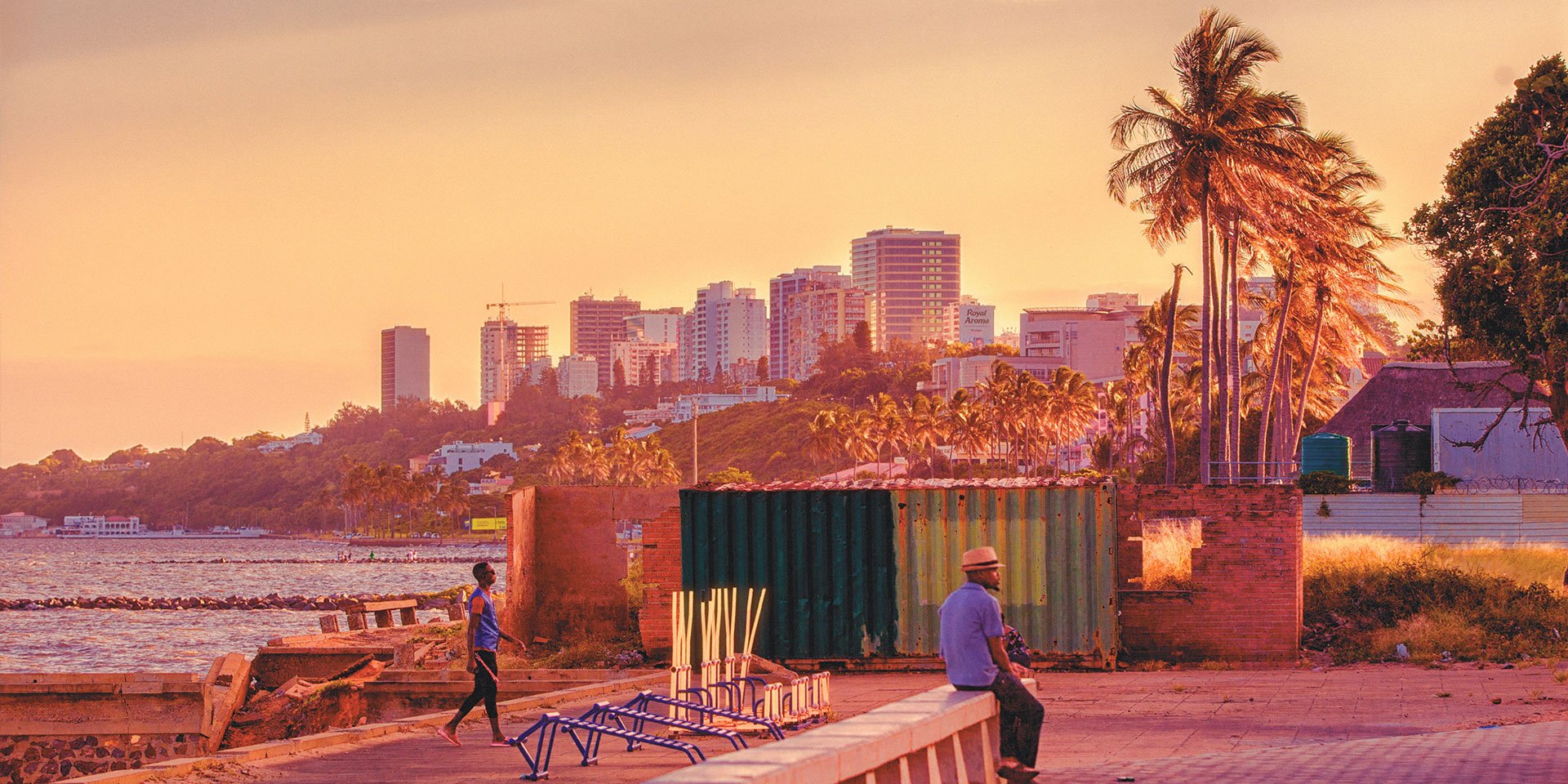 Charming and steeped in history, Mozambique is an untouched paradise and the perfect spot to relax and unwind after adventurous days on safari followed by energetic evenings in South Africa’s cities.

The country suffered tremendously during the turbulent civil war in the 1980s. However, since the cease-fire in 1992, Mozambique has been rapidly rebuilding, and more travelers are discovering this hidden gem. Highlights of Mozambique include picturesque beaches, African culture, quaint islands, and Portuguese-inspired architecture.

The cuisine, strongly influenced by the Portuguese and often sourced from the sea, is fabulous. Sample some of the local specialties like Xima, a corn-based porridge which is a staple of the country; frango is their take on barbecued chicken; matapa is peanut and spinach stew made with cassava leaves; or pao, a decadent bread made in bakeries across the region.

If you still seek adventure – deep-sea fishing, scuba diving, and snorkeling are all stellar in Mozambique and the surrounding islands. Mozambique is a little-known playground just waiting to be discovered.

To experience barefoot beachfront luxury at its best, Benguerra Island is the place. The fun begins with a helicopter transfer to this magical island in the Indian Ocean. You will find elegant lodging, exceptional hospitality, and a spectacular setting. The dining is top-notch, whether a castaway lunch picnic or a dreamy sunset dinner. Scuba dive at Bazaruto, swim with horses, sail the tranquil waters, or nap peacefully under a palm tree. This island hideaway is pure bliss.

Leslie’s Tips
Balance your active days with down time.
When traveling to Southern Africa, the activities are endless. It is natural to want to jam-pack your days from morning to night. Try not to fall into this trap. You will want some quiet time to reflect and recharge.
Leslie’s Tips
Give yourself time to plan.
While last-minute scheduling is doable, the most sought-after lodges and experiences need reservations well in advance. To craft the ultimate trip suited to your tastes, you will want to allow ample planning time.
Leslie’s Tips
Utilize private airport meet and greets.
I arrange this concierge service often for my clients as it is a convenient, time saving, and hassle-free way to navigate complicated air travel. 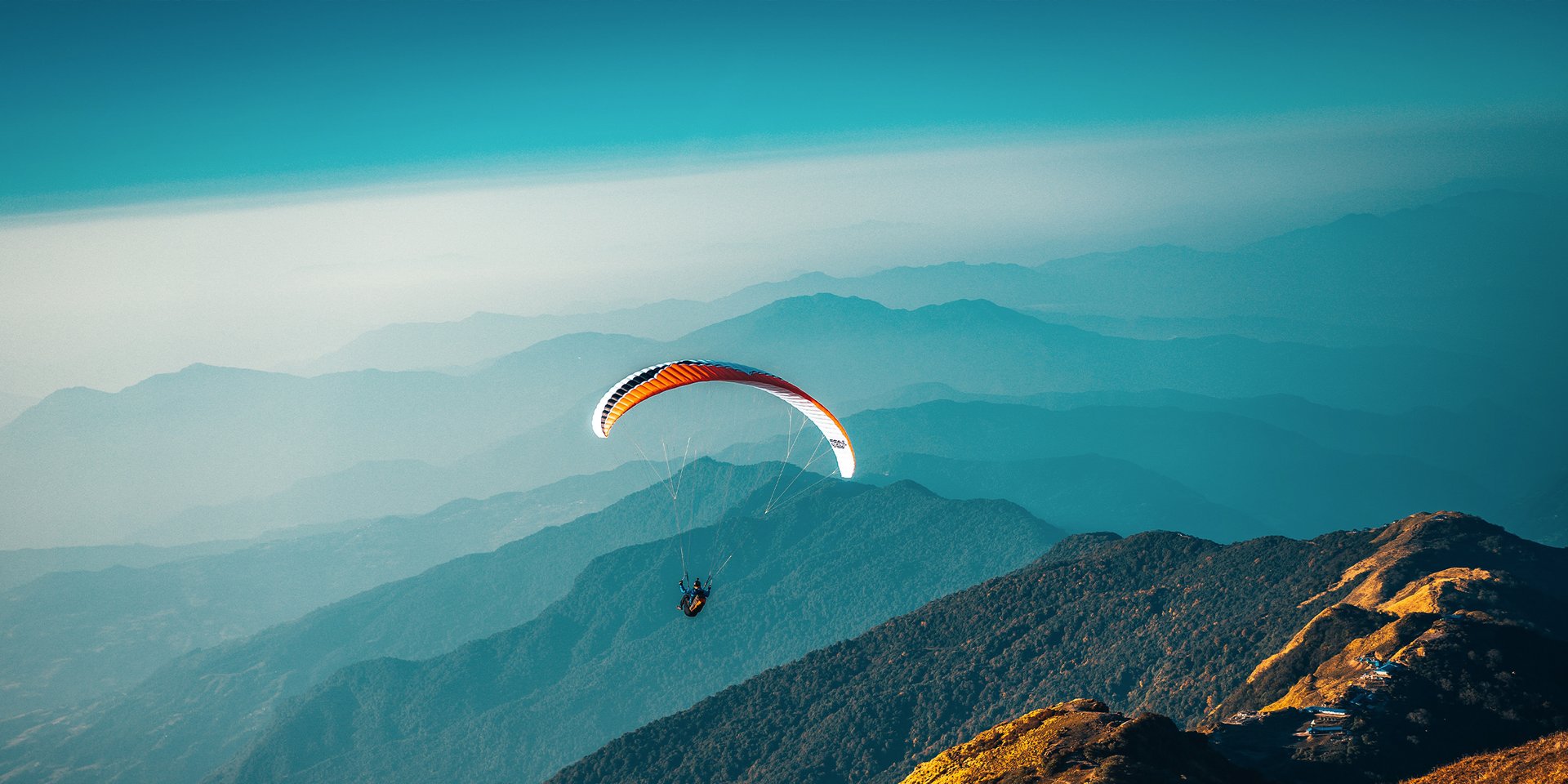 Inspired? Let Leslie craft a perfect itinerary for you.
Let's get started
Thanks for subscribing to our newsletter.
There was an error subscribing. Please contact us at luxurysite@frosch.com.